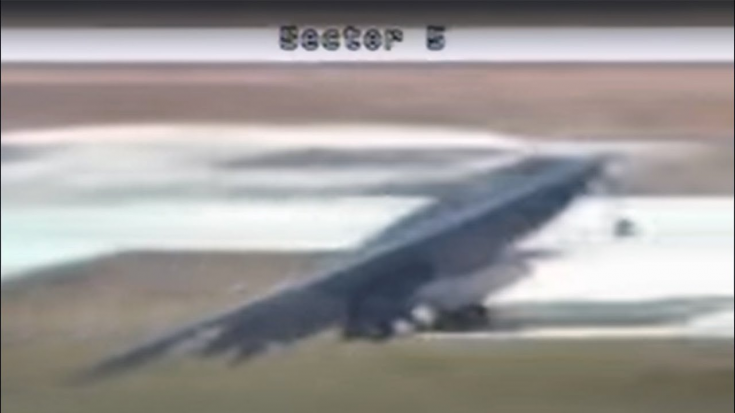 February 23, 2008, marked the first time a B-2 Spirit stealth bomber was lost during operational use.

The Spirit of Kansas, as it was called, crashed on Andersen Air Force Base’s runway in Guam shortly after takeoff. By that point, the aircraft had already logged 5,100 flight hours and was operated by the 509th Bomb Wing based in Missouri.

Luckily, no ammunitions were on board then, though “classified material” was loaded onto the bomber. Moreover, the two crew members inside were safely ejected and survived with minor injuries.

Their investigations later suggested that the reason for the crash was the B-2’s pressure transducers’ failure to function. Moisture entered the air-data sensors after a heavy rain, affecting the data the flight-control computers use to calculate the angle of attack and airspeed.

In total, the crash had an estimated loss of $1.4 billion, making it the most expensive aircraft crash in history.