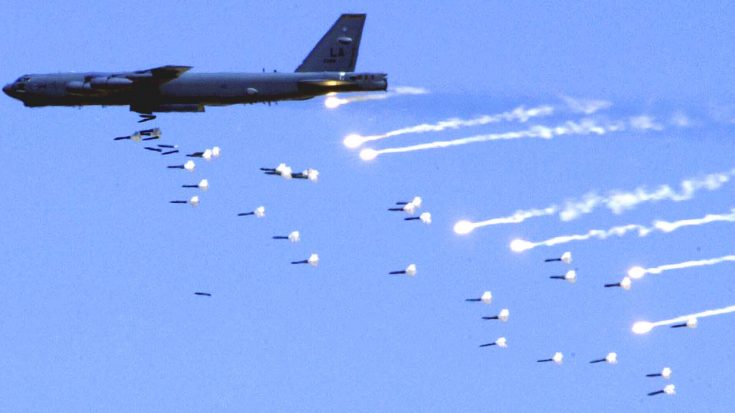 If it ain’t broke don’t fix it, a good motto for the 60-year-old Boeing B-52 Stratofortress. For several years the bombers from Barksdale Air Force Base engaged in training missions better known as Bomber Assurance And Deterrence (BAAD). Now all that training is paying off as the B-52 bomber sees combat for the first time in a decade against ISIS. 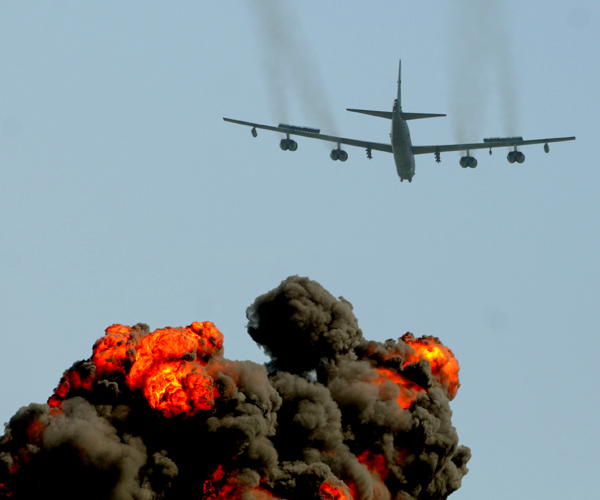 Bomber Squadrons have been working overseas with their foreign allies to destroy ISIS forces and prevent through influence across the Middle East. These B-52s bombers focus on interdiction missions attacking oil fields, enemy headquarters, and weapons storage. When it comes to dropping 70,000 lbs of bombs no one does it better than the B-52.

“The 96th EBS has trained hard over the past six months and is ready for combat. We are excited and cannot wait to integrate and support our coalition partners in Operation Inherent Resolve, our continuing fight against ISIS.”

The Air Force has evolved over the years but the B-52 Stratofortress is still at the top of the food chain. Age is only a number, but as you can see in this clip the B-52 can do quite a number on ISIS militants.