Battle Of Britain Hurricane Just Found, To Be Excavated And Possibly Restored 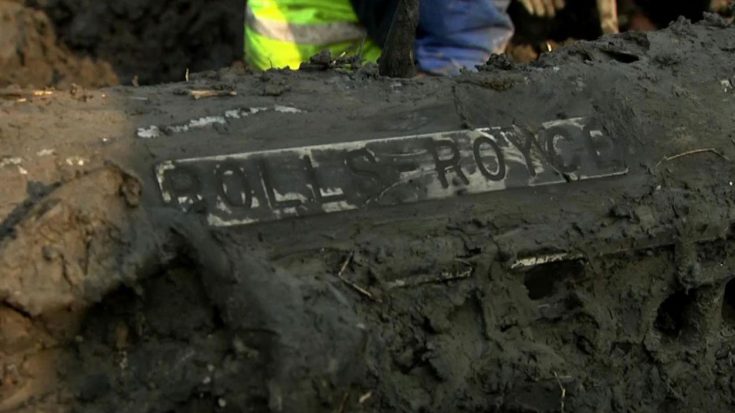 Exciting news for the warbird community as a recovery team in Essex, a county in southeast England, found a Hawker Hurricane some 30 feet underground after decades of searching for it. Using specialized machinery, the team is now carefully removing all the pieces of the aircraft, some of which you can see in the news report from Sky News below.

Hurricane war plane unearthed near Thames Estuary after nearly 80 years – and it could fly again https://t.co/sXln9u5EIw

The reason this particular aircraft could be located is that the pilot who flew it is still alive and well. Paddy Hemingway, now 99, was 21 at the time he bailed out of his Hurricane after being shot down by a group of Messerschmitts. He got hit from behind and with his engine giving out, Hemingway decided to bail out at about 17,000 ft.

This all happened on August 26th, 1940 but nearly 8 decades later, Paddy still remembered where his aircraft went down. That memory mixed with the latest imaging technology gave the team of excavators a really good shot at finding the plane and they did.

As you see in the pictures above, many of the parts are very well preserved because of the mud the Hurricane settled in, so there is a really good chance it’ll be fully restored. We will follow this story as more details emerge.