Beaver Crashes Within Feet Of Cameraman 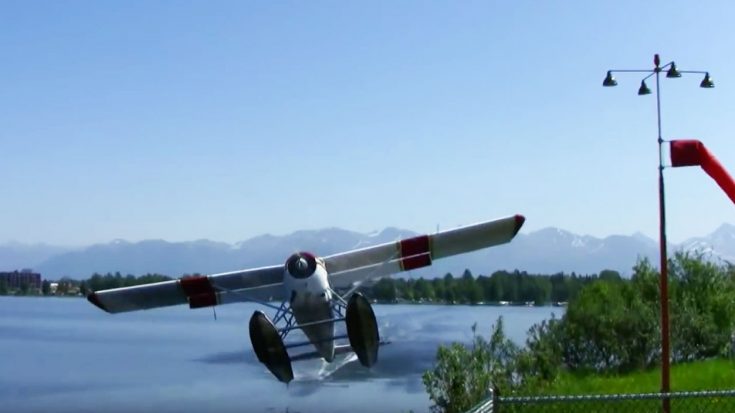 Just Watch The Video And See For Yourself.

We’re not big on criticising pilots here at World War Wings. We’re aviation lovers, not pilots, so becoming one of those “armchair pilots” is not our thing, but here, we might make an exception.

According to the description of the YouTube video, this young lad and his father were sitting on a bank in Lake Hood, Anchorage, AK. back in 2009, filming planes taking off from the water. This is a pretty common occurrence in those parts as everything is far and needs to be shipped and such. Seems like a nice time to spend with your dad.

This de Havilland Beaver, however, made things a bit more exciting for these two, not to mention nearly deadly. Check out the video for yourself and see the mayhem. The uploader said the wing was less than 5 feet away from him and the prop about 8. That’s a close call if you ask us.

As for the occupants of the plane, they were alright. Aside from the pilot, there was another adult in the front as well as 2 children and 2 dogs in the back. You let us know what you think the culprit here was. We can see almost a half a dozen factors that contributed to this “near disaster.”