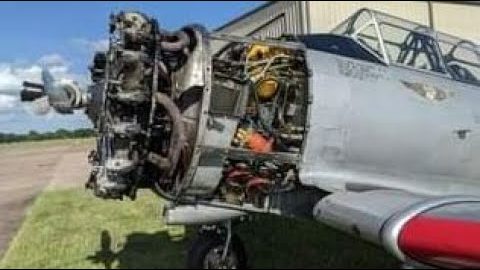 Crank Up the Sound

There’s no doubt about it- World War II warplanes are nothing but legendary. They range from bombers, fighters, propeller-driven trainers and flying boats. In fact, they’ve reached nearly 300,000 by the war’s end. But nothing is quite as fascinating as listening to their engines.

For me, the clear standouts were of Rolls-Royce Merlin, a British liquid-cooled V-12 piston aero engine, and the R-280 Double Wasp which is a twin-row, 18-cylinder air-cool radial engine.

What about you? Which of these badass engines sounded like music to your ears?