Boeing B-52 Re-engine: The Right Choice for the Air Force 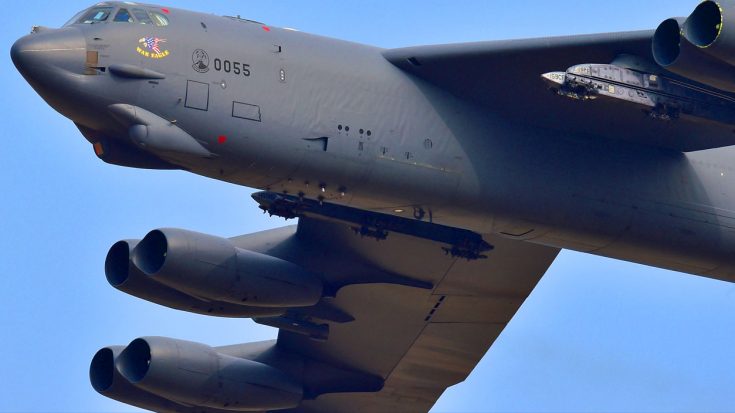 The Boeing B-52 Stratofortress is a jet that is loved by just about everyone not being bombed by it. This massive bomber has served the United States Air Force for well over 60 years and is expected to last until at least 2050. But how will the Air Force keep this aging jet flying and competitive in combat zones for the foreseeable future?

“I anticipate the B-52 will remain a key element of our bomber force beyond 2050.”

The simple answer is modernization, because there is nothing wrong with the B-52’s airframe just the technology needs upgrading from time to time. Aboard the B-52 there have been several advancements towards weaponry systems, radar, and communications but the next big step will be focused on the engines.

There are currently 87 B-52s in service to the US Air Force and many of them are in need of new engines. Engine technology has evolved drastically and newer models are much quieter and provide a 40% increase in range. Investing in a re-engine process will increase the longevity of these bombers as well as cutting costs on hard to find spare parts and maintenance.

Boeing has provided a visual guide towards the advancement process of B-52 Stratofortress models in this video.