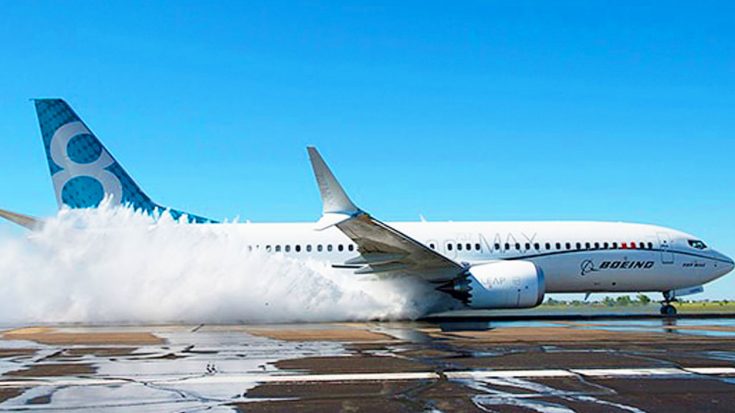 Boeing has invested a lot of time and money into their new 737 MAX. The new airliner was about to make its official debut when some major problems arose. The new jet that claims to redefine passenger travel with greater fuel efficiency has come to a halt as engines problems developed.

Only a few days before the first expected delivery of 737 MAX units they discovered malfunctions in the engine’s low-pressure turbine discs. Not taking any chances Boeing has put an immediate halt to the delivery of their new airliner and delivered an official statement.

“Out of an abundance of caution, we decided to temporarily suspend MAX flights. The step is consistent with our priority focus on safety for all who use and fly our products.”

The new airliner is off to a bumpy start when they were supposed to deliver on the 3,700 orders to prospective buyers. It certainly is a pretty commercial jet but it won’t go anywhere as long as these engine problems persist. Footage of the 737 MAX undergoing test flights in harsh winter conditions can be seen in this clip.