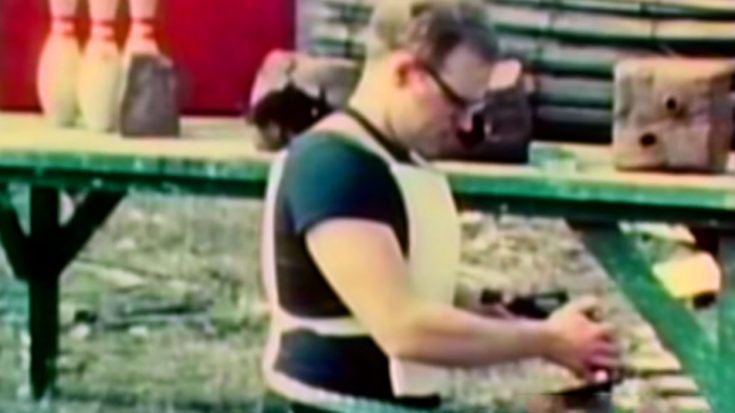 Combat zones are no laughing matter and anyone who has ever been in one knows the risks you take every moment there. Bulletproof armor helps in those situations but it is not the cure for everything because it is quite cumbersome. However, one inventor paved the way for better bullet resistant armor and he was even willing to put his life on the line to do it.

The original bulletproof vest was created by Priest who hid the defensive mesh under his cloak to avoid death at the hands of gangsters. Since bulletproof armor evolved drastically to become more powerful on the defensive side. The drawback of bigger bulkier armor is that it was noticeable and would-be attackers could simply fire at unarmored areas to get around this by simply aiming for the head.

Former US Marine Richard Davis got the idea to revolutionize the bulletproof vest after a confrontation without some muggers who met their end after trying to rob him. Davis took it upon himself to create a flexible, light-weight material capable of withstanding bullets that is not obvious to attackers and makes the difference between life and death.

Richard Davis believed in his invention so much that he was willing to be the first guinea pig, here is that film.