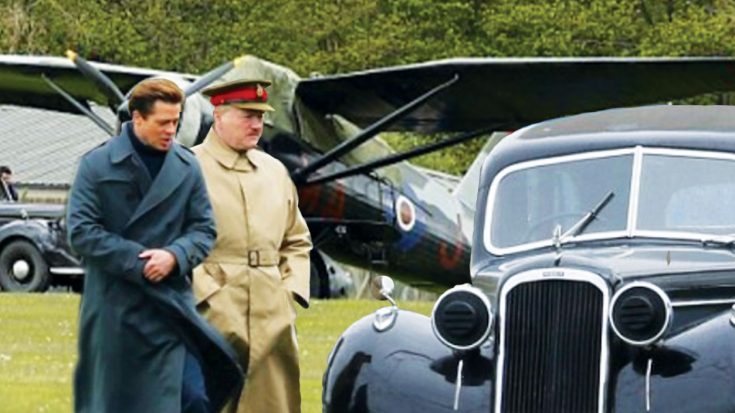 Can’t Wait For This To Come Out.

To be honest, we’d watch anything with Brad Pitt. From Fight Club to Inglorious Basterds, he’s yet to make a bad movie. We’re sure we’ll get a lot of heat for saying that, as everyone has their opinions of course, but this one’s ours. Especially if it’s a World War II movie.

The good thing is that if you like the trailer, you won’t have to wait for too long for the movie to come out. November 23rd is the release date of this flick, so remember to go see it. Or…wait for the DVD, the choice is yours.

The movie is called Allied. It’s supposed to be a romantic thriller (we probably lost a few of you here) but it looks really good. The preface of it is that Pitt and Marion Cotillard (Inception, Midnight In Paris, McBeth) are spy assassins. They’re supposed to play a couple and get in with the Nazis in order to assassinate an important official.

As a side note, the movie is apparently based on a true story. The screenwriter, Steven Knight, officially stated that this story was told to him when he was 21. He only now put it on paper.