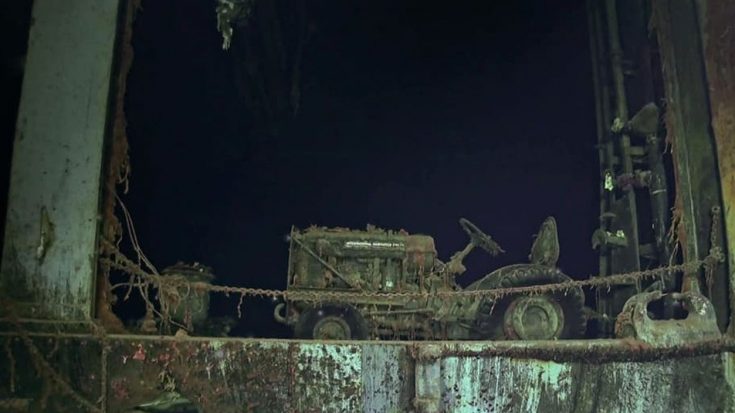 On February 6th, 2019, the wreckage of USS Hornet, which sank 77 years ago, was finally found. R/V Petrel, a research vessel owned by the estate of Paul Allen (which is also responsible for finding various other historical wrecks), located the ship off the Soloman Islands 17,000 feet below the surface.

Here are some of the most notable pictures which were taken when she was found.

CBS was the first to get the story and we’ve included their newscast below. It includes more of the history and pictures of the incredible find.