Breaking| Flight MH17 Final Report – Who Shot Down The Plane 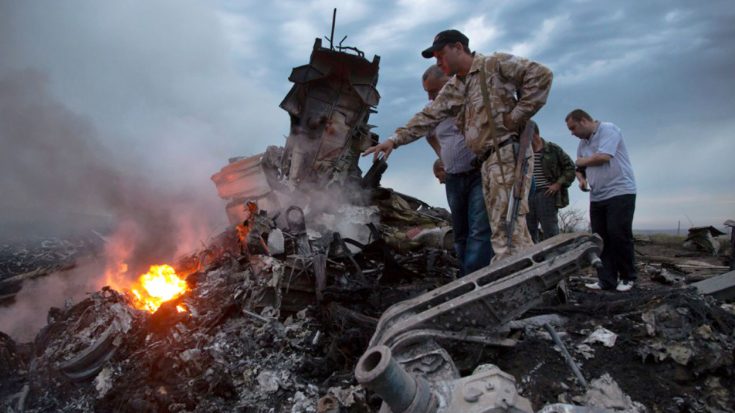 In July of 2014, Malaysia Airlines flight MH17 was downed over Ukraine killing all 298 passengers aboard the Boeing 777. For more than two years speculation surrounded the disaster, was it engine failure, terrorist attack or a freak accident? After a lengthy investigation into the incident, prosecutors have revealed their findings. After countless forensic tests, photographs, wiretaps and witness testimony they have concluded that the plane was shot down by a Buk-9M38 Russian missile.

While a direct culprit has not yet been apprehended, authorities have narrowed the list down to roughly 100 pro-Russia rebels within the area. The Russian military denies any involvement with the incident or association to the rebels and rejects the report but the investigation is pressuring Moscow for answers.

“Of a number of them, we know pretty exactly what their role and position was, for instance, those who organized the arrival of the Buk rocket and who were in charge of the transport that day.”

Nearly 300 innocents caught the in crosshairs of a conflict they had nothing to do with. It’s clear despite all the evidence that Russia may have more to do with this than they lead on. The families of the victims can have some closure but it probably won’t be enough knowing the criminals are still out there. The investigation provides a clip on the weaponry used and exactly how it destroyed the plane.