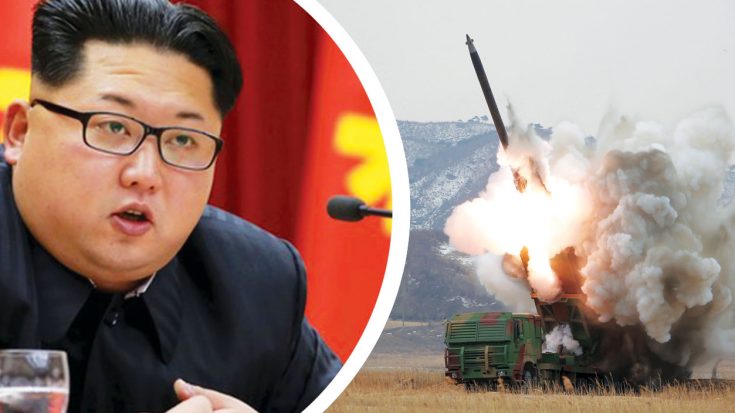 North Korea has been up to no good for a while now, but for the most part the world has been treating it like the annoying kid in middle school. Sure, he’s loud and tries to be cool but at the end of the day people just ignore him. Today however, that might have changed.

The international community started paying attention the morning of August, 3rd, 2016 when a missile struck the Sea of Japan about 155 mile from Japan’s coast. That’s too close for comfort by any standard.

The missiles were of the Rodong-1 type which are single stage ballistic missiles with an estimated range of up to 900 miles. South Korean Joint Chiefs of Staff said that two such missiles were launched. One exploded shortly after launch while the other made its way into the sea. 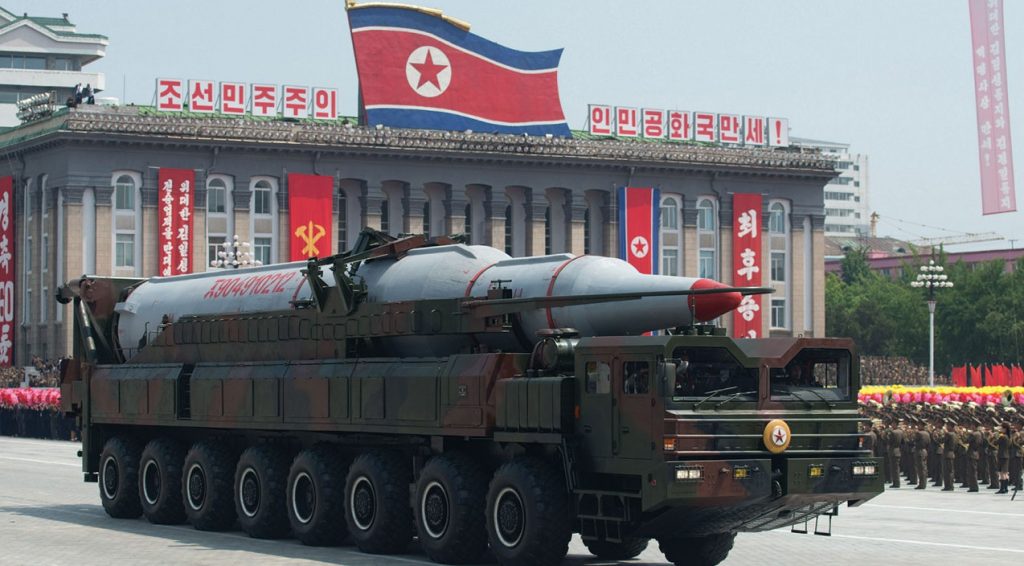 As if tensions weren’t already high enough as it was, this action directly violates U.N. Security Council’s rules. As you may expect, South Korea took this launch as a provocation as the missiles can be equipped with nuclear warheads. This of course, effects the whole world.

We’ll keep you posted on counter actions as the situation develops.