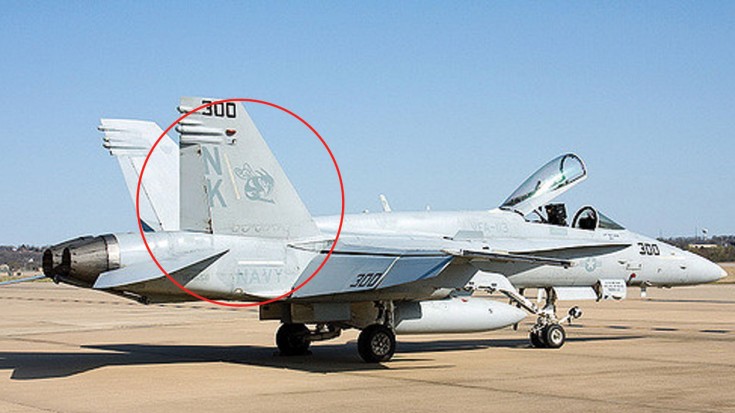 On March 31st, 2016, a peculiar police chase in Lemoore California ended with the death of two yet to be identified people.

While on patrol on Highway 41, an officer pulled up to a car idling on the side of the road. The officer left his vehicle to ask if the driver needed help, but the suspects took off upon seeing the officer.

Giving chase, the suspect’s Jeep Grand Cherokee swerved all over the road, eventually ending up going the wrong way on Highway 198. Followed closely by a CHP helicopter, the renegade vehicle ended up smashing through the side entrance of the Naval Air Station. 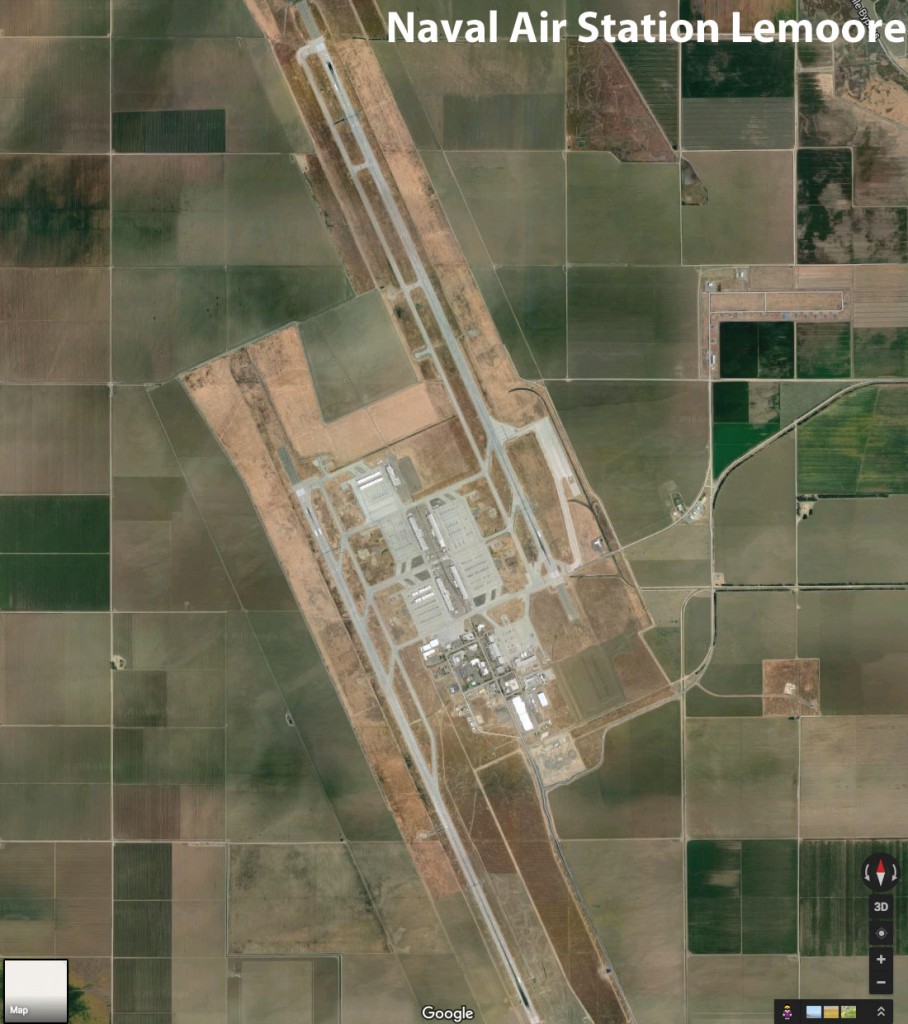 The chase ended with the Grand Cherokee crashing into an F/A-18E Super Hornet. They struck the horizontal stabilizer according to reports, avoiding an explosion if they had otherwise struck the wings. The chase lasted about 15 minutes.

After the crash, the female passenger was pronounced dead at the scene while the male driver was taken to the hospital by MEDEVAC. He later died at the hospital from his injuries. 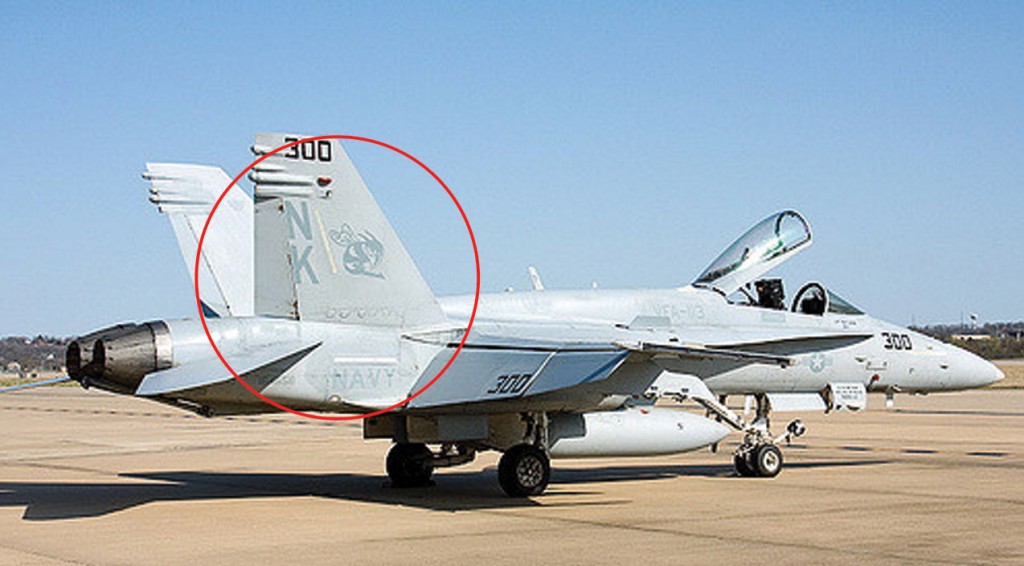 A temporary command center was set up in front of the base as the military took over the investigation. As of now, the Naval base does not look like it was an intended target. A press conference was held in the morning giving updates on the investigation.