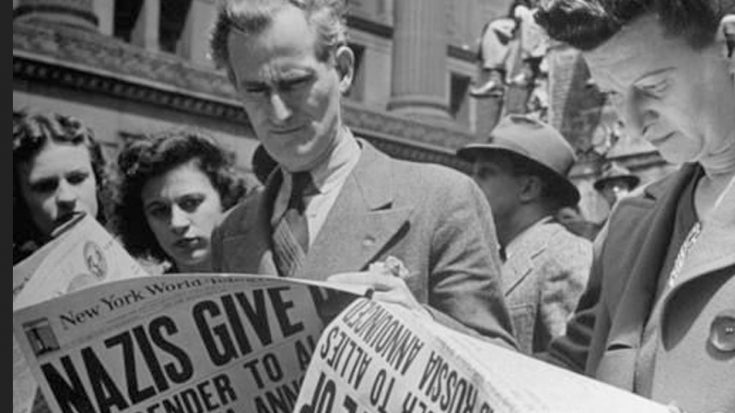 After 73 years, the general consensus around the world is that World War II is, in fact, over. This comes to light as many complaints surfaced concerning no new warbird aircraft news has been surfacing. After careful analysis and physically checking European skies, it seems that no new footage of dogfights and bombings will be coming our way any time soon.

It seems that, as warbird and vintage aviation fans, we’re going to have to settle for two things to fill that void we all share.

Watching the actual footage from those six years that World War II lasted. There are plenty of reels and we’re constantly sifting through them to show you the most informational videos. From dogfights to bombings, we’ve got hours and hours of footage from you to learn from.

Enjoying current airshows. There are many dedicated (and frankly rich) people who take it upon themselves to restore and maintain the few warbirds that survived the war. Although rebuilt, we can still enjoy the sight and sounds of those glorious birds from back in the day and relive the history that comes with them.

Now, for your entertainment, here’s a video of one of the Red Tails shooting down the first operational jet, namely, the Me-262.