BREAKING | SS Officer To Stand Trial At 95 For 3,681 Murders Which Included Anne Frank And Her Family 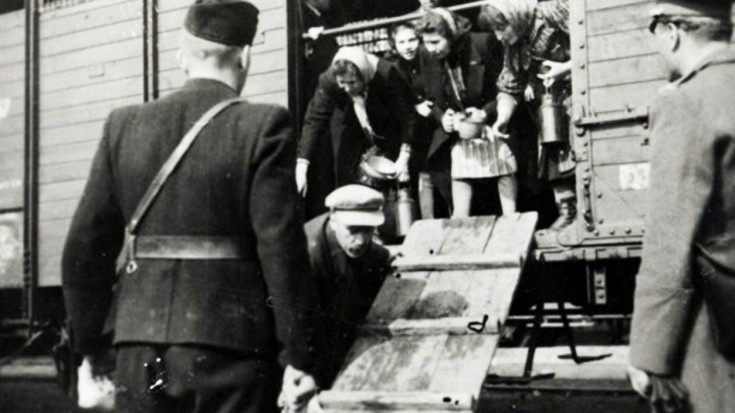 The Trial Is Just Around The Corner.

A 95 year-old former SS officer has just been declared fit to stand trial later next month for being an accessory in the murder of 3,681 people in Auschwitz. One of three major and most deadly concentration camps in Poland during World War II, Hubert Zafke was a Sergeant stationed there between October 1943 to September 1944. 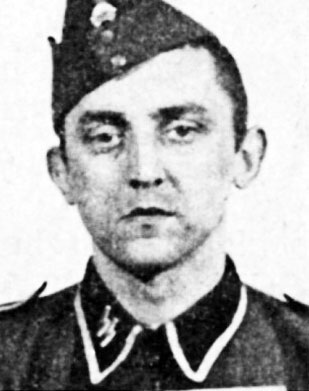 During that time, the camp received 14 “deportation” trains which arrived from different ghettos in Poland. It was during that time that Zafke aided in the extermination of that many people in just a matter of a year. Although he claims he was not directly responsible for the murders, the prosecution claims that he knew that the establishment was carrying out “cruel and insidious killings of at least 3,681 people” during his stay there.

Of the 14 deportation trains, one included the famed author Anne Frank and her family.

Although his defense is claiming he currently has dementia as reported by the German news, a pre-trial has deemed him fit for trial despite his diminishing physical health. They’ve agreed for him to be given medical care during the trial and regular breaks, however, the trial will go on.