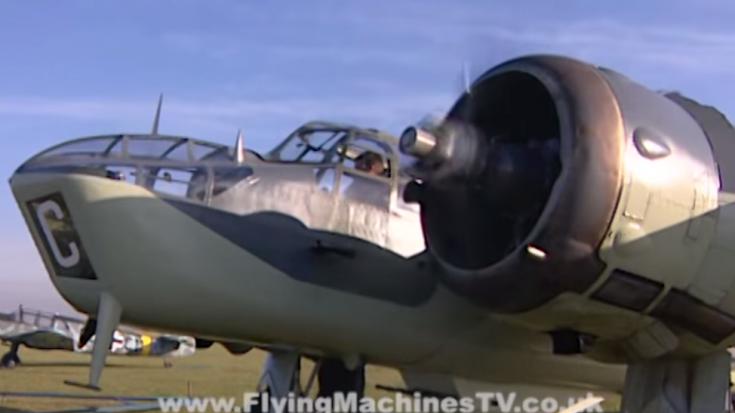 The Bristol Blenheim was not originally developed to be used as a bomber. The proposal was to build a high-speed light passenger aircraft. Due to the unavailability of the Bristol Type 156 Beaufighter, it began to serve as an interim long-range and night fighter.

Some of its features included:

It was designed by Frank Barnwell and the first flight happened on April 12, 1935. The Bristol Blenheims played important roles during the Battle of Britain when they helped in raiding the German airfields. Several modifications were made after including an extended-range reconnaissance version and increased tankage. Another variation added a true windscreen for better visibility to the pilot and increased room for the bombardier.

Other variants already had a solid nose which allowed them to carry an additional four Browning machine guns.