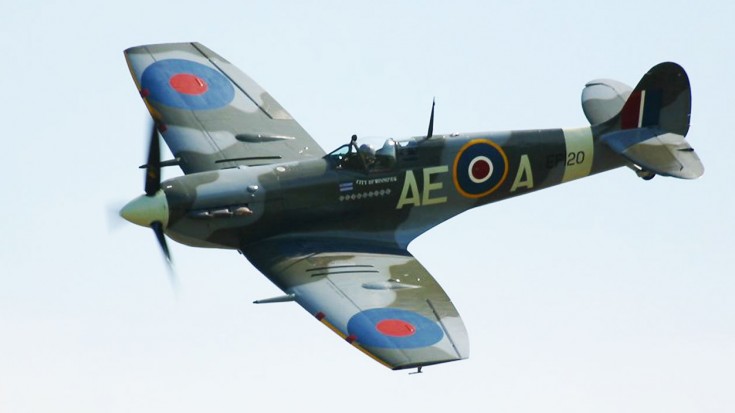 Does She Sound Good Or What?

The Spitfire is one of the most iconic fighter aircraft that took flight during World War 2. Even in the present day, over fifty models are still functional and in use. A workhorse for the RAF in the early 1940’s, the aircraft manufactured by Supermarine owes its long shelf life to numerous modifications and upgrades. One of the better models was the Supermarine Spitfire LF Mk Vb.

While the upgrades to the original Mk V were numerous, the Supermarine Spitfire LF Mk Vb’s air supremacy turned out to be short lived as the Luftwaffe acquired the first Focke Wulf Fw 190 aircraft, a fighter that outclassed the Vb at the end of 1941.