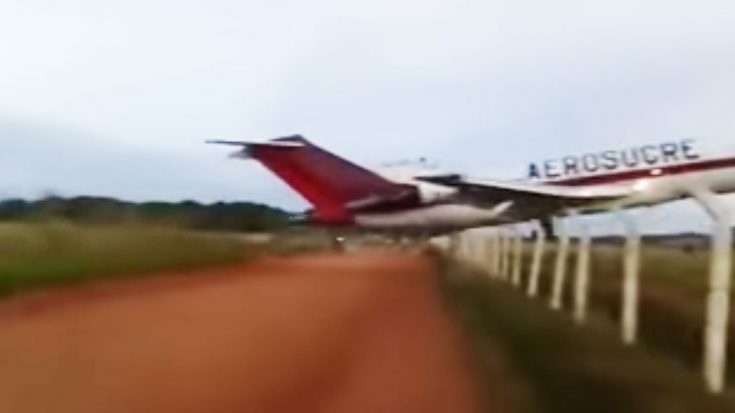 Our Thoughts Go Out To All Those Affected.

On December 20th, 2016, a Columbian Boeing 727 belonging to a transport company called Aerosucre crashed shortly after takeoff. It was taking off from German Olano Airport in Columbia and was headed to Bogota, but the plane and the crew did not make it there however.

The only evidence of the crash right now are three videos recorded by three separate bystanders. Two of the videos (see below) show the 727 overrunning the runway and striking a fence. The third one is of the aftermath.

Boeing released this statement shortly after the crash:

“Boeing is saddened to hear of the crash of an Aerosucre Colombia 727-200 cargo airplane near Puerto Carreno, Colombia. We extend our deepest condolences to the families of those who perished, as well as our best wishes for the recovery of those injured. Boeing stands ready to provide technical assistance under the direction of government investigating authorities.”

There were six people on board this flight. Only one survived.

The incident is of course still under investigation, as this crash occurred late last night. We’ll publish more details as they come to light.

LATEST POST: B-17 ‘Texas Raiders’ Needs Your Help | Here’s What You Can Do Save Her 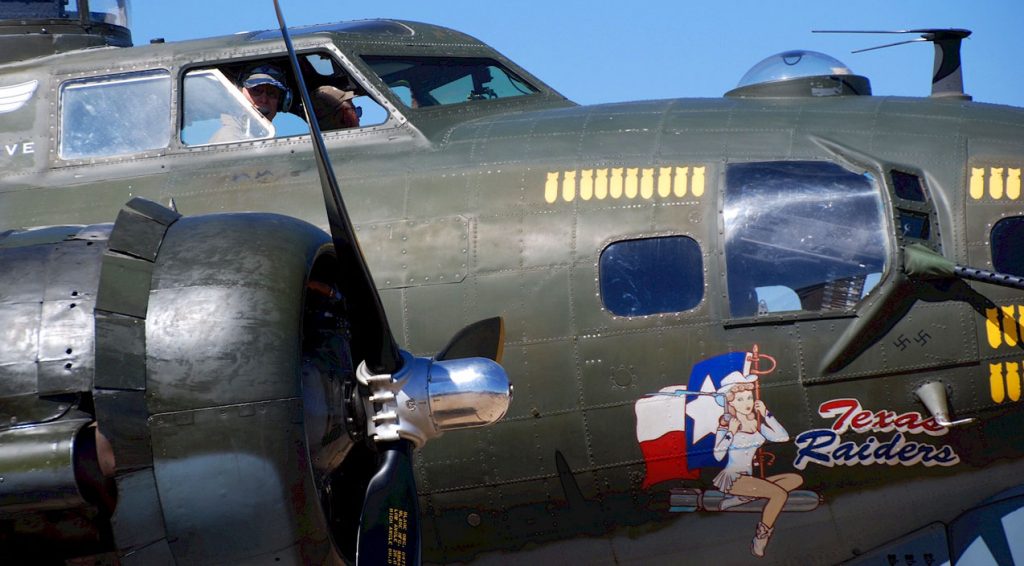