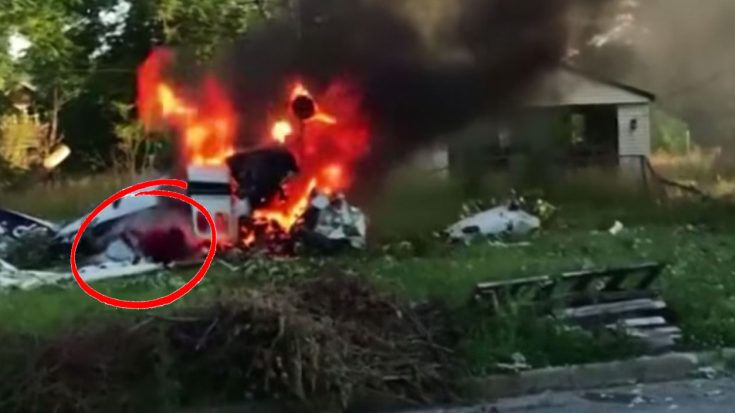 On June 25th, 2018, a small, single-engined Cessna 210 crashed in a neighborhood in Detroit, Michigan. The cause of the crash is still unknown but there were two casualties with one person now in critical condition.

Residents in the neighborhood said they saw the aircraft coming down and hitting a tree before flipping over and crashing. The impact ignited the fuselage soon after, trapping all three occupants inside.

Two men, who you’ll see in the interview in the video below, said they heard people screaming inside for help.  They then got an ax and a baseball bat and started smashing all the windows of the plane to help the people inside escape. Sadly, only one of the three managed to escape.

Our condolences go out to all those affected by this tragedy.