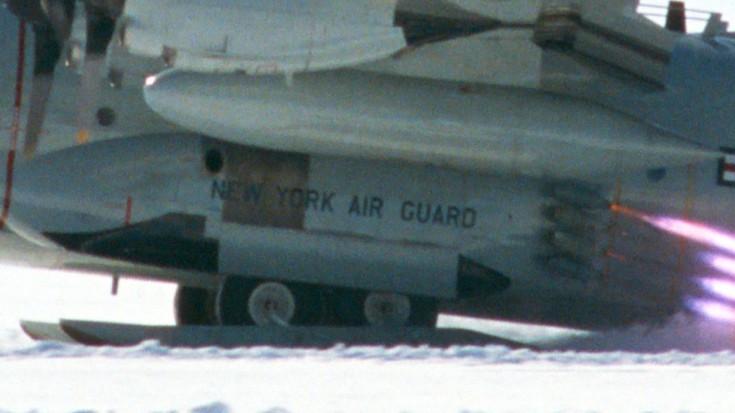 This Plane Can Seriously Do It All.

Lockheed’s C-130 Hercules were first introduced less than a decade after World War II in 1954. Since then, there were countless variants of them made and they’re expected to remain in service for quite some time. As a matter of fact, it is the longest produced military aircraft in the world. Now that says a ton about that airframe.

This variant is used by the 109th Airlift Wing of the New York Air National Guard.

Originally made to serve as a military transport aircraft, their uses today were greatly expanded. They’ve been serving in the roles of tankers, combat search and rescue as well as gunships but some people don’t know about one of the least produced, yet equally important variant.

The LC-130 variant was build for ski operations. As you’ll see in the video, special skis were put on the landing gear to increase traction and stability and to add to the uniqueness of this variant, they still use JATO. So, you’ve got yourself an amazing cargo plane that uses rockets to propel itself on skis on an icy surface. Got to love this plane.