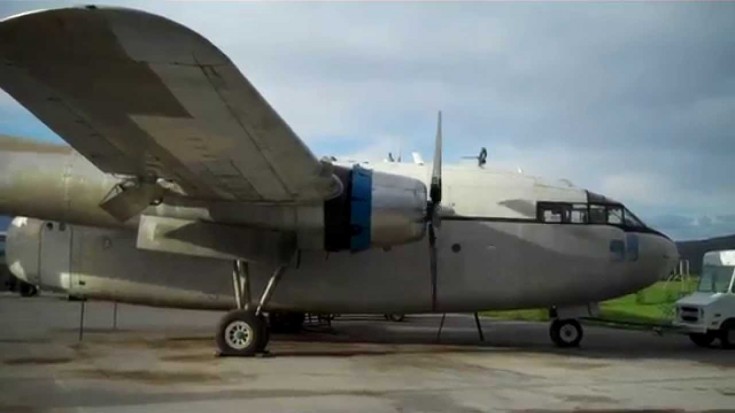 Called The “Flying Boxcar” Due To Its Cargo-hauling Ability

The Fairchild C-119 Flying Boxcar is a military transport aircraft built for the USAAF. It was assigned roles in both the transport and gunship areas. It helped carry cargo and equipment. It also transported personnel and even litter patients. Lastly, another main function was to drop cargo and troops via a parachute.

Since it was developed to fulfill a freighter role in the military, there were several improvements and modifications made such as adding a twin boom design with a large fuselage pod. As compared to its prototype, the C-119 had a more powerful engine. It has rendered extensive service during the Korean War. Not only was it a classic aircraft but it was also both versatile and robust. In fact, its maximum speed was at 217 mph.