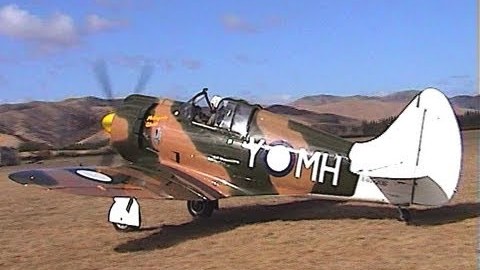 The CAC Boomerang’s development was brought about by the threat of invasion of Australia by the Japanese. This aircraft was manufactured between 1942 and 1945.

The Boomerang may have been a small fighter plane but its design was geared towards manoeuvrability. There were two pilots during the test flight namely Ken Frewin (CAC) and John Harper (RAAF). Compared to Japanese planes, the Boomerang’s pilots had better protection because of the armor plating.

When fully loaded, the Boomerang can weigh up to 7,699 lbs. If it’s not carrying any drop tank, bombs could also be fitted.