Canada Cancels F-35 Order To Buy This Fighter Instead 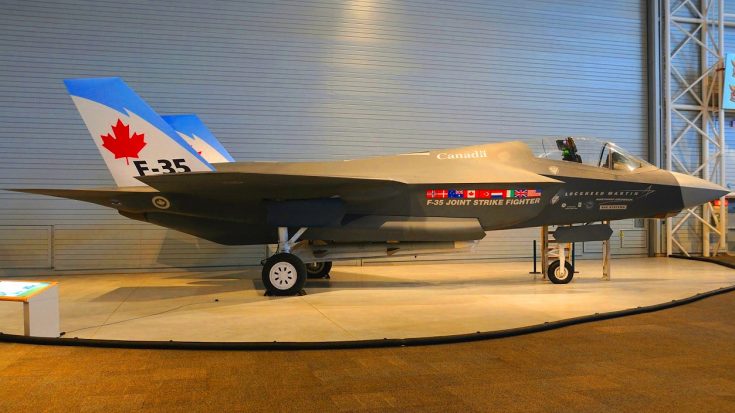 The F-35 brought in a lot of prospective customers upon its initial announcement. The fifth-generation stealth jet has many complications that have prevented it from becoming combat-ready. After years of setbacks, technical problems, and missed deadlines, Canada has become the first nation to cancel their order and purchase F-18 Hornets instead.

Canadian Prime Minister Justin Trudeau made the announcement that the Canadian Government will instead purchase F-18s from Boeing. The Royal Canadian Air Force currently uses F-18 fighters that have been in use since the early 80s and is eager to modernize their aircraft. Purchasing these 18 fighters will allow Canada to retire the oldest fighters in their fleet now that they have a suitable replacement.

“The interim fleet provides the most effective way forward to help ensure Canada remains a credible and dependable ally. A modern fighter fleet is an essential tool for defending Canada and exercising Canadian sovereignty — especially in the northern skies.”

This news comes as another blow to Lockheed-Martin’s F-35 program which has cost more than $1.5 trillion in development costs. Was Canada wise to be the first nation to pull out of their F-35 orders or should they have stuck around for the payoff?