Cars With Aircraft Engines Startles Locals- Reaches Up To 120 mph 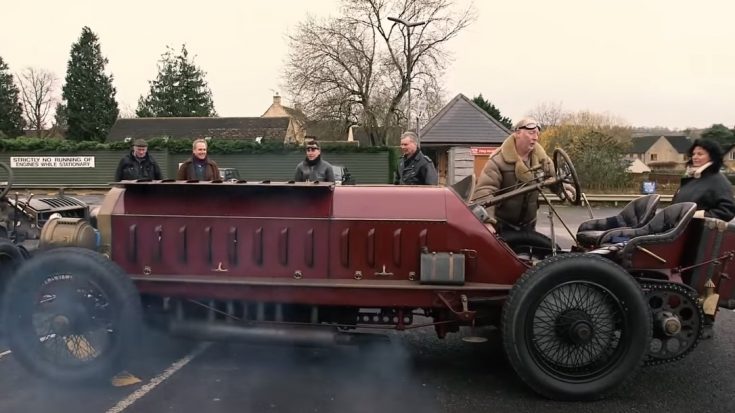 This group of British men has a peculiar taste in cars. For many, the roar of a sports car would be enough to satisfy their engine-revving itch. But for these guys, the sound of an aircraft engine in their vehicles is just the right antidote for that.

Making a vehicle that Frankenstein himself would be proud of, these carmakers have fused a World War aircraft engine into a seemingly normal car altogether. When your car is basically 90% engine and 10% car, you better believe it’s going to be fast – oh, and did we mention loud?

These Fiat Isottas, Monarchs, and GN Thunderbugs can reach speeds up to 120 mph. One particular downside of these cars is the lack of implementation of safety and quality of life changes. One driver’s friend was quoted saying, “It felt like I was sitting on a bonnet of a car hanging on the windshield wipers”.

Check out these interesting cars and see for yourself in the video below.