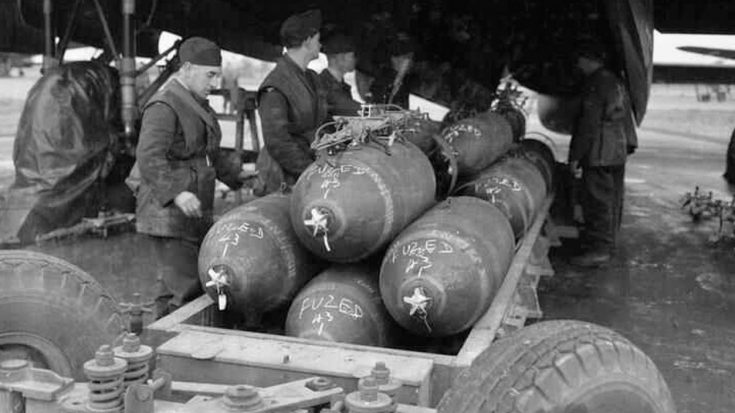 As the United States was thrust into the carnage of World War II the development of weapons went into overdrive. This led to the creation of RDX, a powder that was much more powerful than TNT. However, there were some adverse effects from RDX that were withheld from the public.

The substance known as Royal Demolition Explosive (RDX) was the compound that revolutionized explosive devices. It was first developed by a German inventor named Georg Friedrich Henning in 1898 but it was not used until World War II. During WWII, RDX could be found in just about every explosive from the RAF Bouncing bomb to the German Rockets. It was truly the essential non-nuclear explosive compound, but there was another drawback.

This video shows a look at the history of RDX in WWII and the effect it had on the people exposed to it.