China And Russia Reach Deal For The Su-35 Fighter 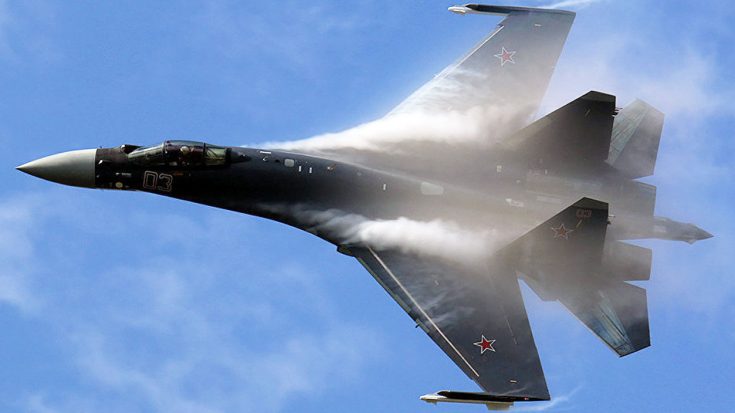 “From 2016 to 2018 the Komsomolsk-on-Amur Aircraft Production plant will deliver 24 Su-35 combat aircraft to China. China first showed interest in one of Russia’s most modern combat aircraft in 2008. Negotiations over the Su-35 deal began in 2011. A preliminary agreement was reached in 2012 with a final sales contract signed in November 2015.”

While the number of fighters China will be receiving is small the real threat could lay in Russian technology. The purchase of the Sukhoi Su-35 raises concern due to China’s development of their Chengdu J-20 fighter. There have been reports claiming that China made attempts to purchase the Su-35’s AL-117S turbofan engine which Russia denied. This adds merit to the claim the J-20’s turbofan engines are underperforming to their original intention. Should the United States Military be concerned with China’s acquisition of the Su-35?