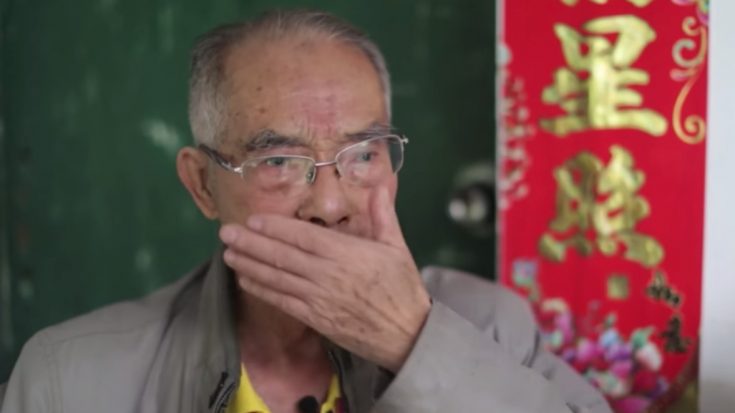 But the heroism he admired gave way to the shocking realities of war for the young pilot. 70 years later, the experience still reduces him to tears.

The Battle of Changsha

Liao Junyi flew a bomber in the third Battle of Changsha (there were four in total) on March 4th, 1942. Though it was considered a major victory for the Allied Forces, for Liao Junyi, it was an unforgettably dreadful day.

Flying about 500 meters above the ground, he could see the Japanese below forcing Chinese civilians into the street. If he bombed, he would be killing his own people. But he was not given the choice. The bombers were ordered to bomb, and so they did.

Liao Junyi has remembered that day ever since. Even as he recalls the event, his eyes begin to well up and his voice shake with emotion. They had flown over the site once more and he had seen all of the destruction; his own people, scattered dead across the road.

The second Sino-Japanese War began in 1937 and merged into World War II. There were devastating losses. Between ten and twenty-five million Chinese citizens and over four million Chinese and Japanese military personnel perished in the conflict. Liao Junyi carries those losses with him, knowing that he himself directly had a hand in the death toll, when all he ever wanted was to protect his people.

See his devastating interview below.