Newscrew Onboard Chinook Cry As Pilot Takes A Headshot–Recored LIVE 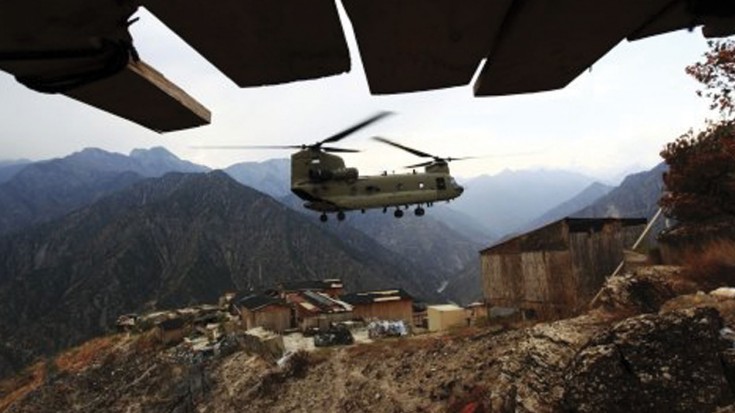 This is one of those stories everyone needs to know about, as it’s just an unbelievable scenario. Although this happened in January of 2010, some people still don’t know about 28 year old Lieutenant Fortune who not only took a headshot, but stayed composed and flew everyone onboard home.

The whole event unfolded with many cameras around, as there was a news crew onboard as well. Doing a story on the war in Afghanistan, they jumped aboard a Chinook piloted by Lt. Fortune to go on a medical evacuation mission. What they thought was going to be a standard mission turned out to be one the most spectacular war stories ever. 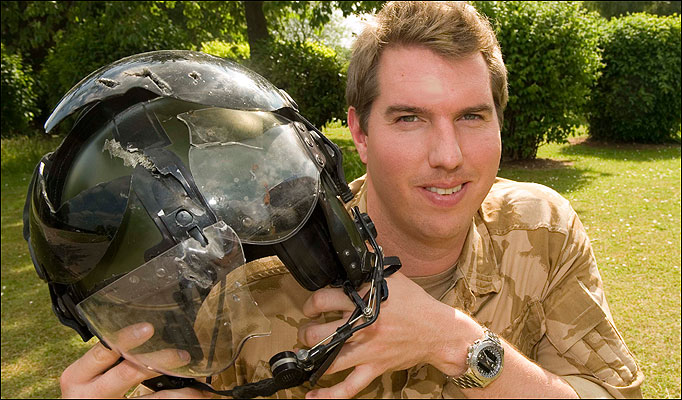 When they arrived, there was an intense firefight between U.S. Marines and insurgents. It took them nearly an hour of circling around to be able to land and extract the wounded, as the bullets were flying through the air non-stop.

Once they landed, the wounded were carried onboard while the news team captured the whole event, however, the Chinook now became a target. Taking a couple of hits to the fuselage, one bullet hit Lt. Fortune in the helmet right above his forehead.

It broke into pieces and cut up his face. Stunned but conscious, he knew there was no time for the co-pilot to take over so he sucked it up and took off to safety. That move probably saved everyone onboard.

Watch the whole story as it unfolded. It’s really unbelievable.