Civilian Buys His Own Fighter Jet- And It’s A Harrier 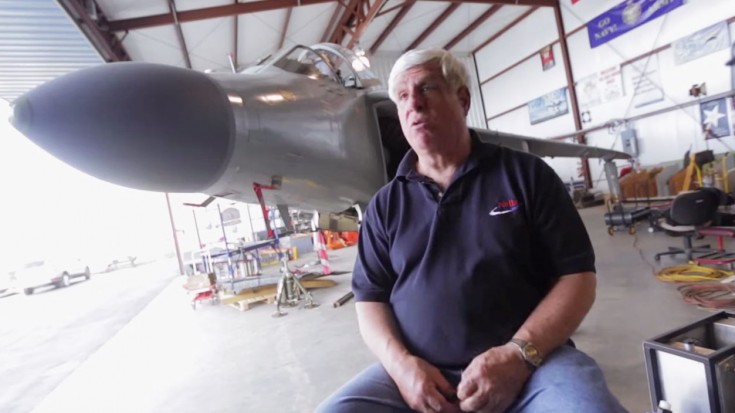 Yes, We All Envy This Guy

The Harrier Jump Jet was developed by the British mainly for operation from ad-hoc facilities. With this, there’s no longer any need for large air bases because forest clearings and even car parks were already enough. The design was eventually used for the construction of aircraft carriers. It fuses the amazing aspects of both a fighter jet and helicopter.

The Harrier Jump Jet is the worlds only vertical take off and landing jet fighter.

There are two notable features for the Harrier: landing capability and of course, the vertical takeoff. But these two don’t just depend on the aircraft alone. In fact, it needs some awesome skills from the pilot too!

The Harrier is also distinct as being of modern era, yet subsonic, contrasting with most of the major Western post–World War II–era fighter aircraft, which tend to be supersonic aircraft.

Let’s all take a moment to appreciate all that Retired Lt. Col. Art Nalls has done to keep the Harriers flying. It’s not just a unique aircraft but he is definitely one exceptional pilot as well.