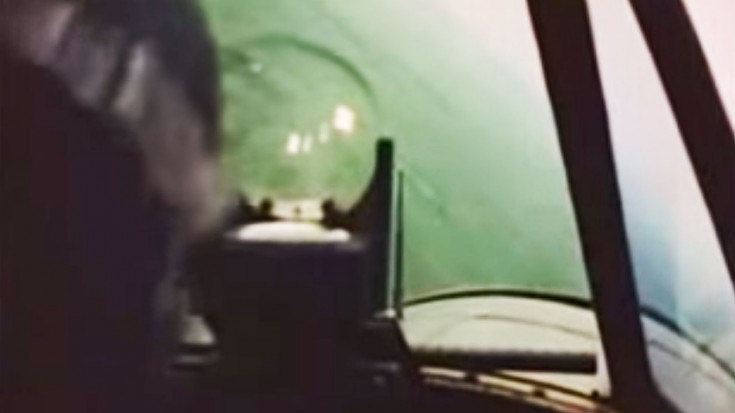 This Is As Close As You’ll Get To The Action

The P-47 Thunderbolt, built by Republic Aviation, is a heavy fighter and fighter bomber first introduced in 1941. It was heavily armed with four guns per wing. Powered by a Pratt & Whitney R-2800 Double Wasp engine, the Thunderbolt could carry almost half the payload of the B-17 Flying Fortress and could engage in high altitude air to air combat. This made it a real workhorse in the Air Force.

The Thunderbolt was equipped with:

For a one person plane, the Thunderbolt packed a punch, which is why over 15,000 of them were produced during the war. In this video, you’ll see see Thunderbolts engage both in air-to-air combat and performing ground attacks, something they did very well. Hats off to these great pilots for both their service and bravery!