This Company Used WWII To Sell Their Product-But Is It Right? 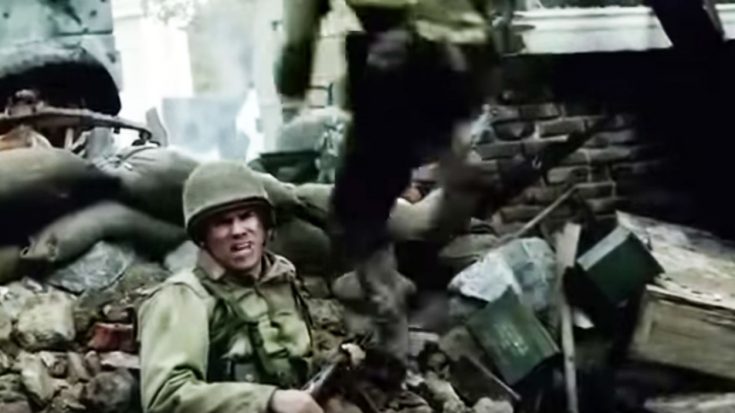 We’re not going to blow this out of proportion, but it is an interesting point we’ve just uncovered. Is it right to use World War II as a humorous way to sell a product? Trust us, we’ve heard some awful jokes about the war and laughed at some even though we know we shouldn’t, so yes, we have a sense of humor. For many, however, it’s just no right.

Here’s the thing. One one side we get it. You’re selling shaving cream and making fun of millennials who need their “safe spaces.” They’re not built the same way as the men, boys actually, who went through some horrific experiences after they got drafted, although many of them joined voluntarily driven by a strong sense of patriotism. It’s funny, catchy and makes sense and probably pushes a lot of product off the shelves.

On the flipside however, you have the obvious. Saying that over 400,000 Americans gave their lives so that you can “shave like a man.” That’s pretty far out there. It’s a touchy subject for some, as many people are the offspring of those brave men that perished.

Now, we’re not the P.C. type of guys here at World War Wings, but we heard both arguments and wanted to bring it up. We’re really curious as to what you guys think. Drop us a line in the comment section on Facebook and tell us what you think.