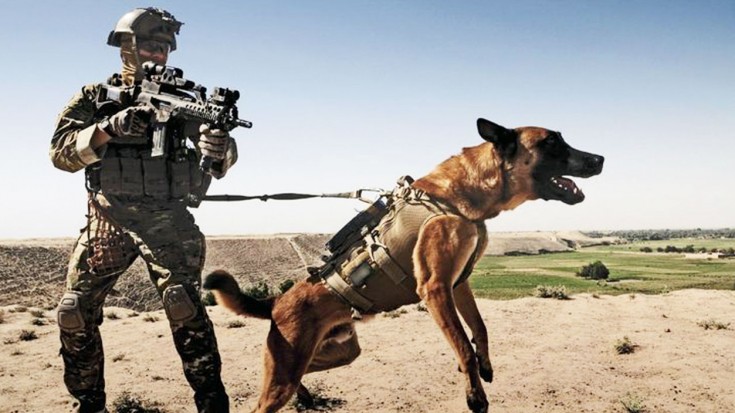 He’s One Of The Funniest People Ever.

Around here we love our vintage planes and modern fighters, however, if we take a long, hard look at ourselves, we pretty much love everything military. On top of this, one of our favorite talk show hosts in Conan O’Brien, so when we heard that he’s doing some military skits, we were excited.

In this episode, Conan went to a military K-9 training unit to see what they were up to. Not only was the segment quite educational, it was also insanely funny. We’d expect nothing less from Conan.

While the soldiers were showing him how well the dogs were trained there, he decided to try out the obstacle course himself. Of course, he didn’t do as well as the K-9 but we’ll give him some major points for trying.

As for the grand finale however, he was brave enough to get one of these military dogs unleashed on him. He was protected of course with a special suit to prevent him from harm but we bet that was scary nonetheless. Awesome job both to him and the military guys who train these bomb sniffing dogs!