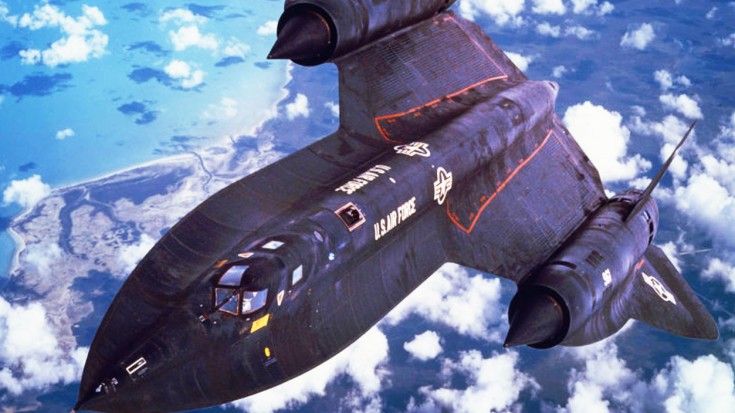 You Can’t Make This Stuff Up.

On January 25th, 1966, the SR-71 program was conducting a crucial flight testing upgrades and evaluating performance. The test ended up with a tragedy, but also with a story that is almost too hard to believe.

Bill Weaver and Jim Zwayer took off from Edwards Air Force Base and after refueling (if you don’t know, Blackbirds leaked fuel like crazy until the airframe expanded, sealing the tanks) climbed to 78,000 ft. Upon reaching cruising altitude, the trouble started.

To think that the SR-71, a plane capable of reaching Mach 3, first flew in 1966 just twenty-one years after World War II is almost unbelievable.

Due to a myriad of technical factors that went wrong, the SR-71 began to lose control. Although Weaver recalls time slowing down as both he and Zwayer decided to stay with the aircraft to regain control of it, the whole plane disintegrated. 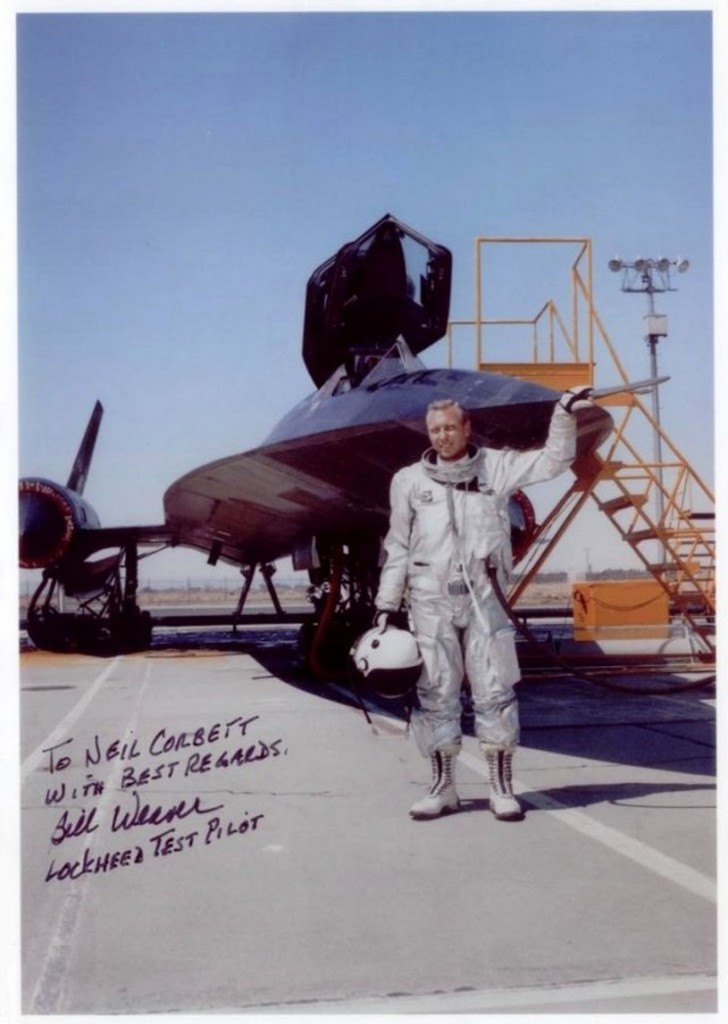 Next thing Weaver remembers is being outside of the aircraft, thinking he was dead. Surviving an ejection at that altitude and especially speed is close to zero. With the plane literally falling apart, the chances would be even lower if that was possible.

For the remainder of the story, watch the video and let Weaver tell it in his own words.