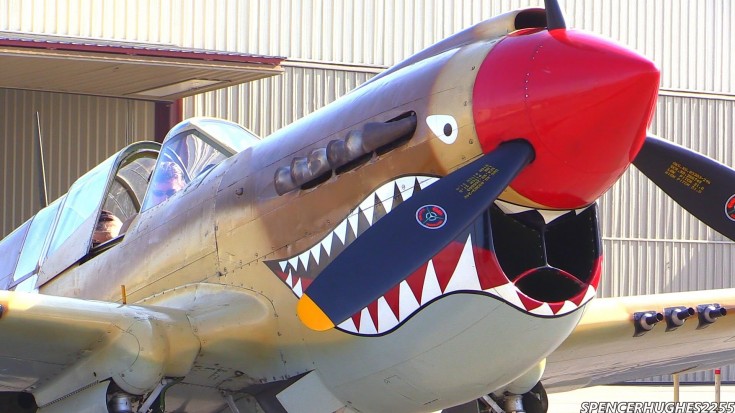 P-40 Warhawk Maybe Not The Best Of WWII But Reliable

A product of the American company Curtiss-Wright, the Curtiss P-40F Warhawk was one of the improved versions of the popular and widely used P-40. In the early stages of World War 2, the American fighter, the first to fly with over 300 miles per hour, acted as a jack of all trades in the hands of Americans, British and Soviets alike.

While the P40 had an Allison engine installed, the Curtiss P-40F, a later version, was fitted with a more powerful Merlin engine that increased the fighter’s high altitude performance. With a little under 14 thousand being built during World War 2, only 28 Warhawks remain functional to this day.