Dallas airshow crash: What we know about the pilots, aircraft involved in crash that killed 6 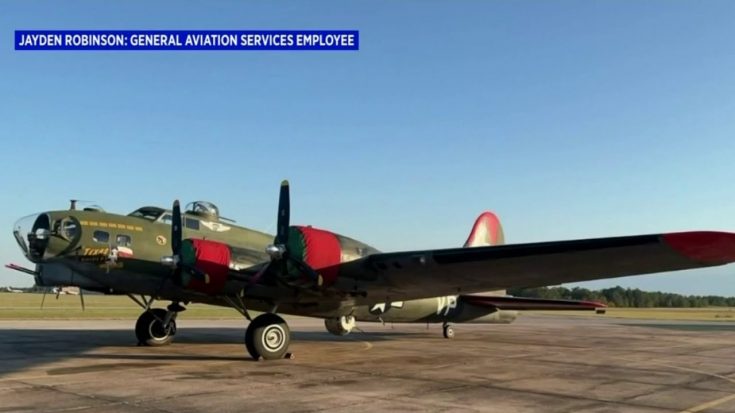 Some of the crew members’ identities were finally released after the Dallas County Medical Examiner confirmed the six fatalities.

The Allied Pilots Association identified two former members, Terry Barker and Len Root, as part of the B-17 crew involved in the crash. Barker was a former city council member and was a husband, father, and Army veteran.

Major Curtis J. Rowe was among those killed in the collision. Rowe was a 30-year-plus veteran of the Civil Air Patrol’s Ohio Wing and was the wing’s maintenance officer.

Another victim was recognized as Captain Craig Hutain, an airline pilot. Hutain’s colleagues remember him for his love of aviation and passion for Mustangs.

We ought to remember these men who volunteered to share their love for aviation with us during air shows. They will be sorely missed by the community.