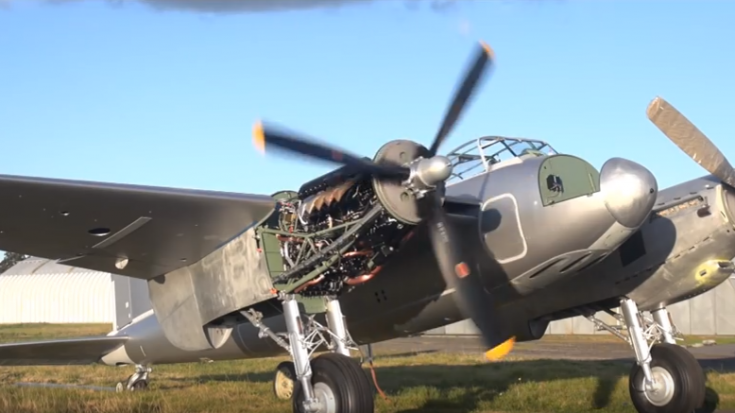 Some say it’s the greatest war plane ever built and the unsung hero of the World War 2. I’ve no doubt that can spark endless debates but for the record, it’s one of the most versatile birds. It participated during very important raids and it’s not surprising that it was given such role because it featured one stunning attribute – speed. Somehow, I still can’t believe this iconic aircraft was made of wood. But surprisingly, it worked. Although not using metal served as a double-edged sword (there were Mosquitos that rotted in their hangars), she was no slouch in the offensive capabilities department.

Historian Sir Max Hastings said this about the ‘Wooden Wonder’:

“You’ve got the range, the height, the speed. It can do anything and in that sense, I think some of us would argue this is a more remarkable design achievement than the Spitfire.”

Although it entered the war late, it was still able to amass an impressive combat record.