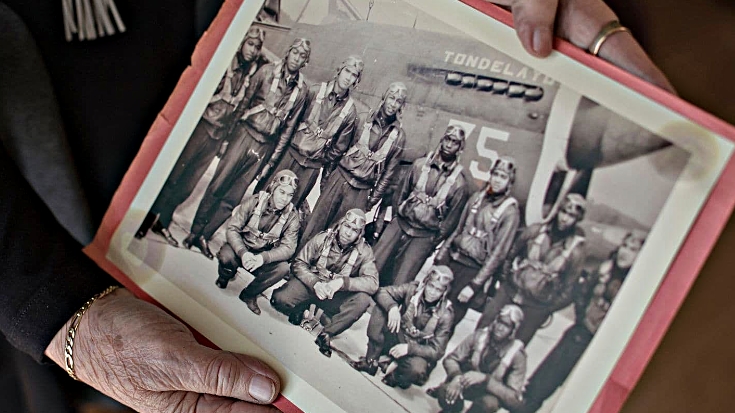 Throughout the Second World War, many fighter groups grew to prosperity but among the most iconic were the Tuskegee Airmen. Over 400 aviators from the segregated division fought in combat missions, but many of the fallen pilots remained unaccounted for. Now the Department of Defense has announced that the remains a lost Tuskee Airman has been found, the first since WWII’s end.

Captain Lawrence E. Dickson has been missing since late 1944 after a combat mission over Austria. They used German records which indicated that a P-51 Mustang had crashed in the area around the time and went to investigate. The Defense POW/MIA Accounting Agency (DPAA) combed over the area finding debris from the Mustang and later human remains which were identified as Dickson’s.

Dickson was flying in a P-51 group heading towards Prague when he began to suffer engine trouble. He was forced to turn back and then jettisoned from the fighter over the mountains. His wingmen could not find a trace of him or his aircraft after.

There are still 26 Tuskegee Airmen yet to be located but the DPAA is making progress. Marla L. Andrews has hopes that her father’s remains will be buried in Arlington National Cemetary as a permanent home.