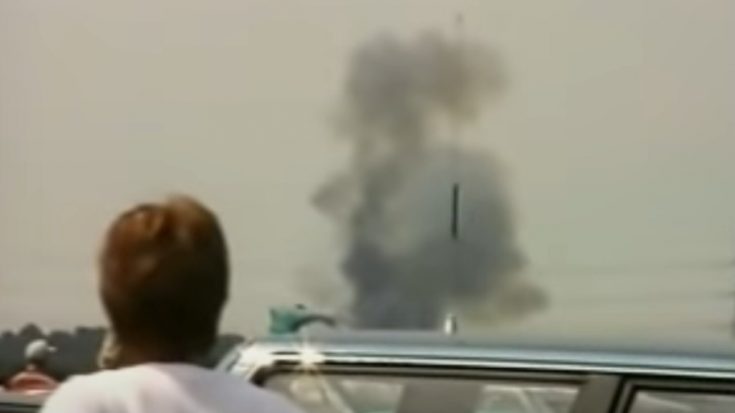 Here we see, what was at the time, the last airworthy Mosquito TIII’s crash. This occurred during an airshow back in 1996. It had two crew members, pilot Kevin Moorhouse and engineer Steve Watson – both men did not make it.

Under the investigation of the AAIB, it was found that the aircraft’s left engine got temporarily cut off. This type of problem has been documented many times happening to the Mosquitoes. According to a WWII engineer, sometimes the engine would suddenly cut off during negative g.

Unfortunately for the crew, they regained control a bit too late as the aircraft has already been too low a height to prevent it from crashing into the ground.

What seemed like a fun airshow quickly turned around. Watch the full crash below.