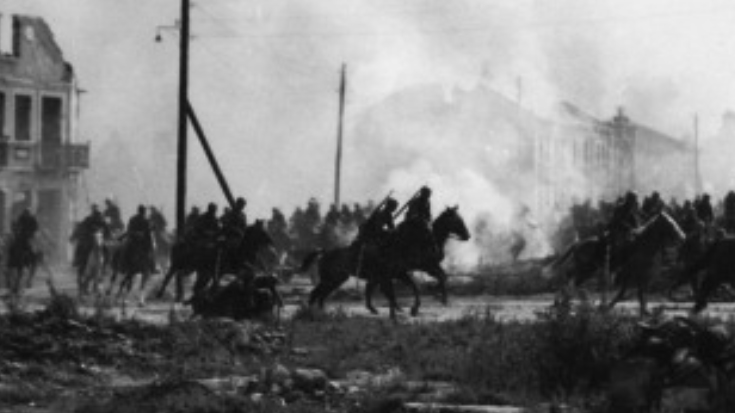 In the first days of World War II, a story began to circulate around the country of Poland. It told of a group of soldiers who fought and held their own against German tanks as they fought back the overpowering invaders. For the longest time, many people did not know what to make of this story and is there any truth to it?

The story of Polish cavalry attacking German tanks is both true and false. On September 1st, 1939 Germany invaded Poland using their Blitzkrieg tactics to the unsuspecting nation off guard. Poland fought back in any way they could including with troops on horseback.

The Polish cavalry noticed a group of German soldiers resting in between assaults. They took it upon themselves to launch a sneak attack on the soldiers and quickly take them out. Their victory was short-lived as German tanks came on the scene and launched a counterattack of their own. The Polish cavalry was swiftly defeated with relative ease.

A pair of Italian photographers appeared on the scene to take pictures of the incident. Germany used the pictures of slaughtered horses to paint a picture of Poland as having a lackluster military to boost morale for their own troops. So the story is both true and false and you can watch the whole story in this clip from Simple History.