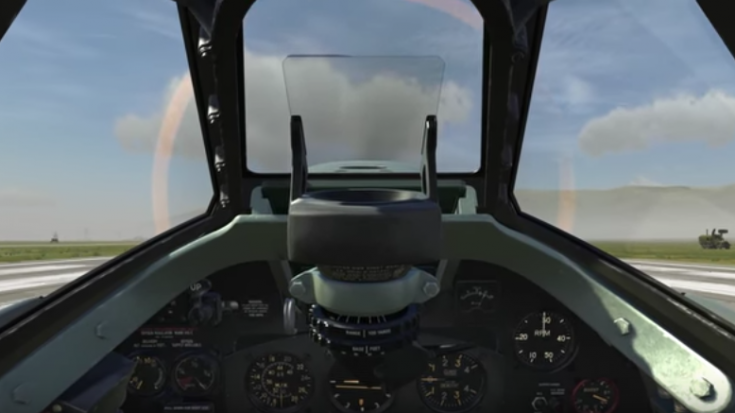 So I wasn’t prepared for the ending though. When the pilot’s so bad ass that he walks away from the burning wing with so much sass and swag. It looks like he’s very much satisfied with himself. That little strut is everything, like he’s basically telling you “I was born for this.”

Also, it reminds me of The Lonely Island’s song:

So I guess that explains it, huh? From Iron Man to Wolverine, everyone does it. Why not the pilot? Besides, he flies a Spitfire. That alone gives you plenty of bragging rights. If I made my first kill with this legendary war bird? Dang, I’d be strutting like a thug too because I definitely earned it.