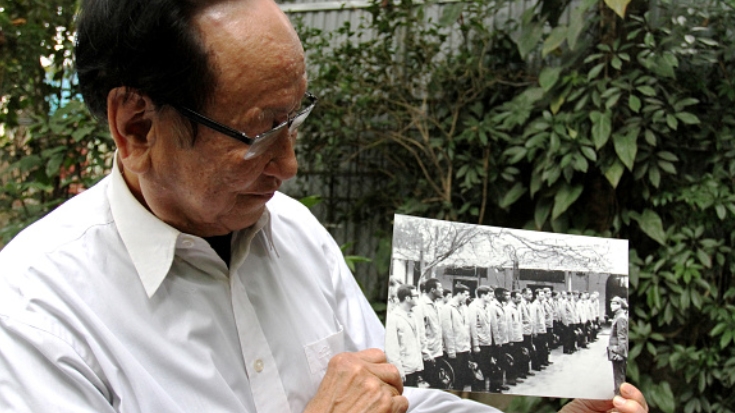 Senator John McCain passed away recently at age 81 due to complications with brain cancer. He lived a long life that spanned a military career a transition into political activism. Throughout his 81 years, he could not forget the five most brutal ones as a prisoner of war and his jailor couldn’t either.

Tran Trong Duyet served as the director of the infamous Hanoi Hilton where John McCain was kept for half a decade. Throughout those five years, McCain would be beaten and interrogated but surprisingly would not give in to his captors. In time, Duyet actually warmed up to McCain despite their opposing views.

“When I learned about his death early this morning, I feel very sad.”

Despite their stance as captor and captive, the two learned to live with each other. Tran Trong Duyet claims that the two became friendly over time and McCain helped to teach him English so they could debate.

“It was his stubbornness, his strong stance that I loved when arguing with him.”

Over time Senator McCain learned to forgive his captors for their actions and helped to improve relations between the United States and Vietnam. He would make over a dozen trips back to Vietnam where he was welcomed with open arms by the public.

“Although he was once our enemy, he did a lot to help restore relations between the U.S. and Vietnam. That helped open the economy and improved our lives dramatically. We owe him for that.”

It comes as a surprise that despite all that John McCain endured at the hands of his captors, he learned to let go of his hate for them. And it was more of a surprise that a man who tormented him for five years would feel sad at his loss. This clip shows a look back at McCain’s time in the infamous Hanoi Hilton.