Disney Vs. Hitler – When Hitler Took Disney’s Films Out Of Europe A New War Started 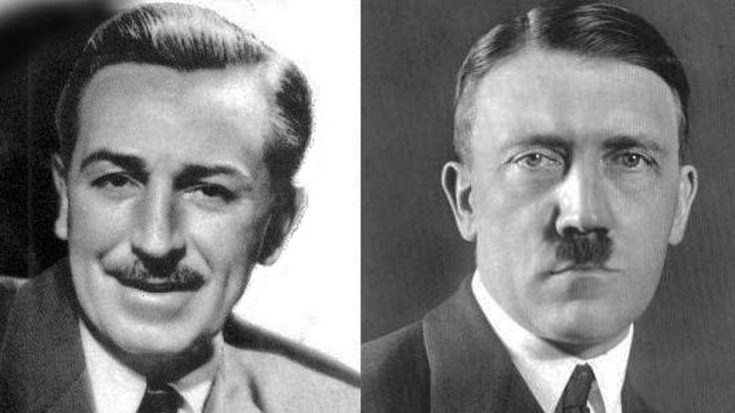 In the early 1940s, Walt Disney Studios was in a bit of trouble as things took a turn for the worse. Artists and animators employed at the studio were underpaid and began to strike when the money stopped coming in. Walt Disney knew that the lack of funding was due to the European market drying up as WWII swept across the continent, so he blamed Hitler.

In order to get out of his crippling debt, Walt Disney devised a plan to get money flowing again. He approached the Lockheed Corporation to ask if he could help with the war effort in any way possible. Lockheed contracted Disney to produce media supporting the war effort putting a halt to their features and creating pro-America films.

Despite Disney’s patriotism and anti-Nazi sentiments, Adolf Hitler remained a fan of his films. Prior to his time as Chancellor of Germany, Hitler was actually an artist and known to draw several Disney characters including Pinnochio and some of the Seven Dwarfs. In particular, Hitler had high praise for Snow White and the Seven Dwarfs due to its connection to German folktales and called it one of the best films ever made.

Hitler kept Disney films to himself for private screenings at his mountain in Obersalzburg, he didn’t want American films shown to the public. But there is no doubt that Walt Disney’s films helped to support the war effort by funneling countless amounts of money into war bonds to keep America fighting.