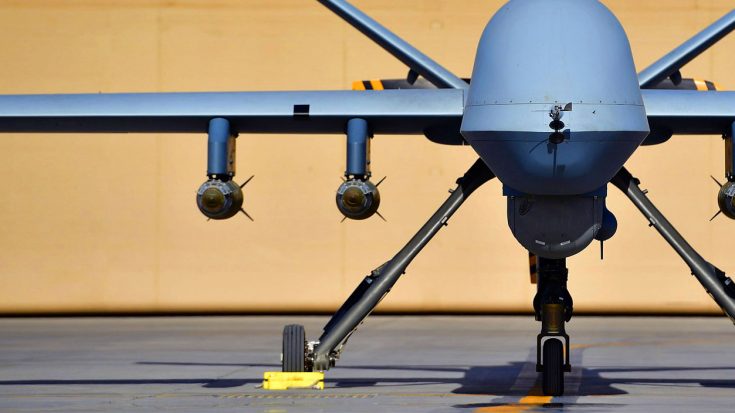 The Department of Defense just declassified footage of an airstrike on a Taliban stronghold that has never been done before. It was proof that MQ-9 Reapers, UAVs (unmanned aerial vehicles) designed for surveillance and reconnaissance now turned killers, can successfully perform search and destroy missions otherwise reserved for manned aircraft.

“It provides a unique capability to perform strike, coordination and reconnaissance against high-value, fleeting, and time-sensitive targets…” | Air Force Spokesperson

On February 22nd, 2018, one such aircraft flew into Helmand Province in Afghanistan with four 500-pound precision-guided bombs. As you’ll see in the declassified footage below, all munitions hit the target and destroyed a known narcotics operation which was funding the Taliban.

According to the Air Force, this will be the new mission of these drones as they can complement existing platforms such as the B-52s, F-15s, F-16s, and F-18s. They also don’t put pilot’s lives at risk and have significantly higher loiter time. Fully loaded with over 1,000 lbs of munitions, for example, Reapers can stay up in the air for up to 14 hours.