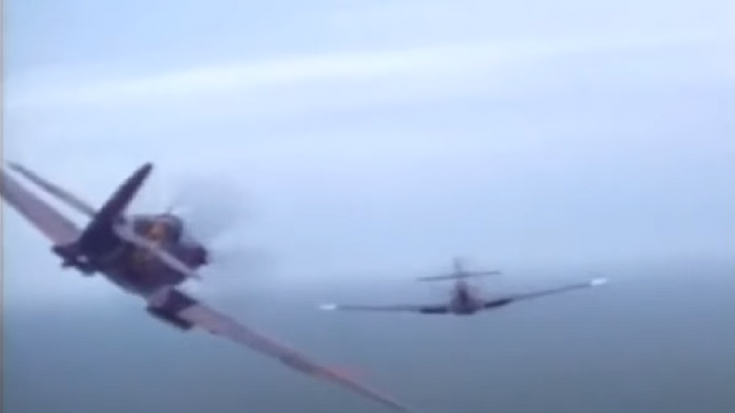 Visitors of the Imperial War Museum at Duxford can get a taste of what it was like to be in a dogfight over the skies of England by using their simulator.

The video features a Messerschmitt Bf109 going up against a Spitfire over the White Cliffs of Dover. According to those who have tried the “ride,” the motion simulator moves from the perspective of the German plane.

Unfortunately, the film did not age well if recent reviews are to be taken into consideration. Almost all of the complaints were due to the grainy and low-quality footage. It apparently costs  £4 to get into the simulator just to watch a blurry two-minute video. Nevertheless, the footage was definitely a huge hit decades ago.