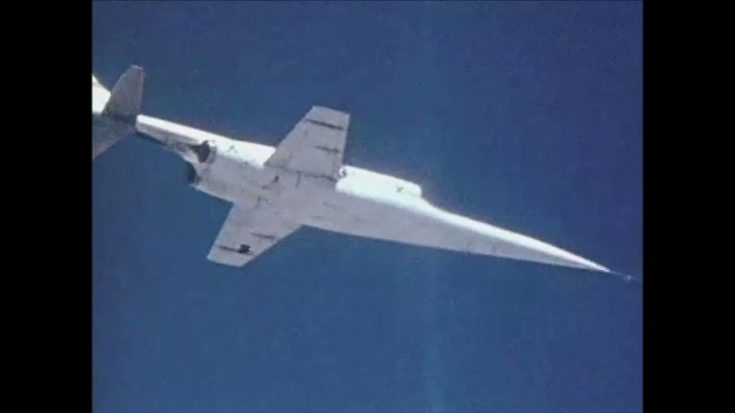 Now, this would have been a very stylish-looking aircraft today. It’s a shame that its performance didn’t come close to how sleek it looked.

The original plan for the X-3 was to be a plane that could sustain a cruise speed of Mach 2. This also included the fact that it should take off from the ground, climb at high altitudes, and land all on its own.

Its plan was too ambitious, they later found out. The Westinghouse J46 engines couldn’t meet its requirements and the substituted J34 could only produce 4,900 lbf – which was 2,100 less than the required force.

Only one X-3 was ever officially built and it completed 51 test flights before getting canned. It now sits on display in the National Museum of the United States Air Force in Ohio.