Ejection From A P-61 Black Widow 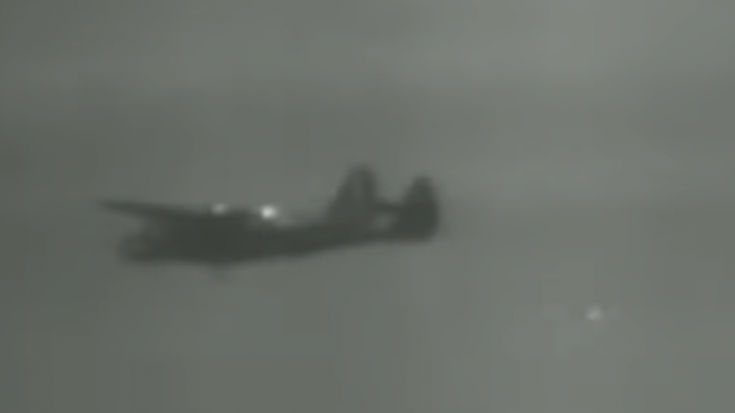 Here’s Something You Don’t See Everyday.

Just when we thought we found every video online of the little-known yet well beloved P-61 Black Widow, someone uploads yet another video even better than the previous ones. Here, you’ll see the United States Air Force introduce the then-new technology of ejection seats.

For those of you who don’t know about the P-61 Black Widow, we’ll give you a quick rundown. They were introduced at the end of World War II in 1944. Initially used as night fighters as they were equipped with new radars, they flew in all theaters of the war. Over 700 of them were produced until their retirement in 1954.

Since winning the war was a top priority during the time, the U.S. did not actively pursue the development of an ejection seat for aircraft although the idea was floating around for some time. It wasn’t until lat 1945 that an ejection seat was strapped to the first P-61 after a German He 162 was captured which had a functional ejection seat system.

Watch the video of not only the test pilot ejecting but to the pretty hilarious commentary from the narrator.