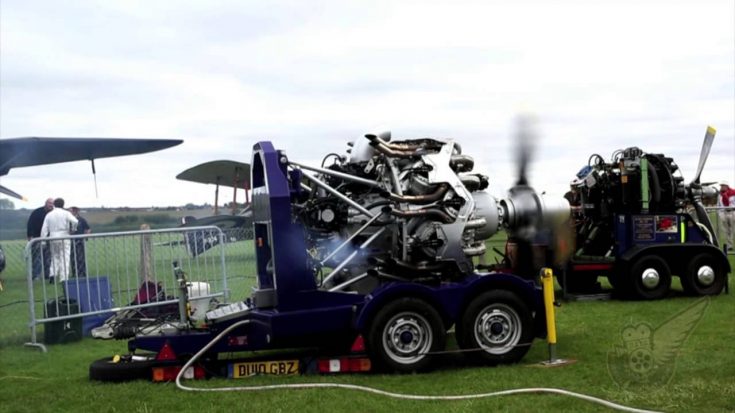 If you’re looking for the best sounding engines, then this Bristol Centaurus 18-cylinder engine will definitely impress you. Although introduced into service late, the engine became one of the most powerful aircraft pistons in World War II. Post-war, it was also used by civilian airliners.

This two-row design can deliver over 3,000 hp or 2,200 kW and is arguably one of the best radial engines ever designed. It features a two-speed centrifugal, single-stage supercharger. It was also able to be produced in 34 variants.

As you can see in the video that was taken during a display at Old Warden in the United Kingdom, the sound of the engine is relatively quiet, smooth, and most definitely low key! There’s no doubt about it- this engine is a work of art!