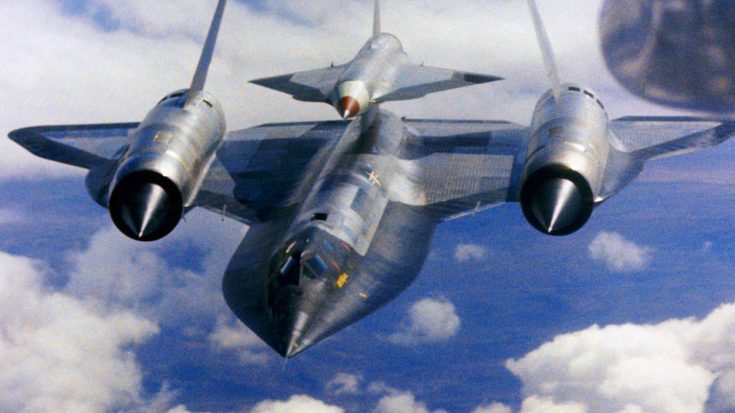 The journey towards creating the world’s fastest jet was a long and strenuous journey for the crews at Skunkworks. Before perfecting the design of the SR-71 Blackbird they were focused on the Lockheed A-12. The A-12 had a very interesting variant that teams at Lockheed played around with better known as the D-21. 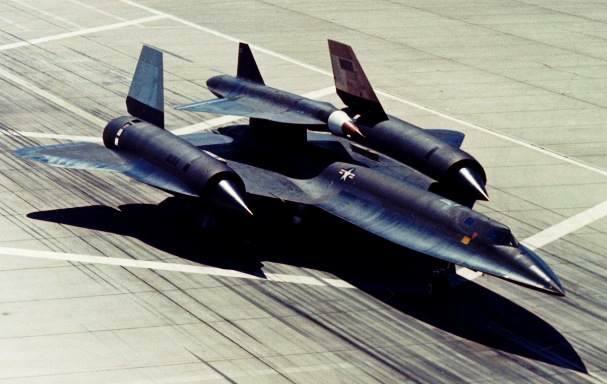 At first sight, one might mistake the D-21 as an A-12 with a third ramjet, but it was actually a drone. The D-21 served as a reconnaissance platform launching from an M-21 (modified A-12) then flying at speeds over Mach 3. The M-21 came to be known as “Mother” while the D-21 was called “Daughter.” Originally intended to be deployed high over China the D-21 would record imagery at intense speeds, fire off its findings and then self-destruct to avoid falling into the hands of enemies.

“Between 6 November 1967 and 20 March 1971, 12 test missions and four operational sorties were flown with D-21B drones. Each mission cost approximately $5.5 million and the operational missions failed to produce the expected results because the camera packages were not recovered.”

The D-21 never really functioned as well as it could have, which resulted in several accidents and one fatal disaster. The Air Force instead tried the D-21 launched from a B-52, while it was safer it still did not yield successful results. Following the string of failures the D-21 program was canceled in the early 1970s just the SR-71 program began to blossom.

The D-21 program was an interesting idea that simply had poor execution and was left behind. There are still some who enjoy remembering their time in the program as you can see in this D-21 restoration video from the Pacific Coast Air Museum.