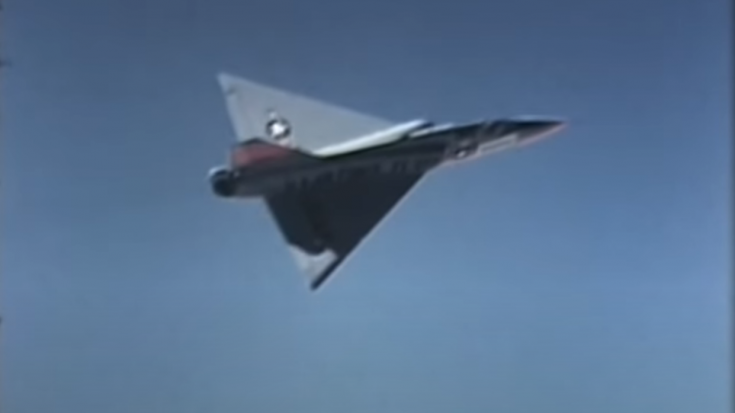 In October 1958, Convair began the F-106B’s test program to test its ability to recover from stalls and spins. While doing so, the company used some safety factor assist equipment from the F-106A’s spin test program.

Such types of equipment included the primary recovery system, which changes the airflow over the nose of the fuselage during flight. A spin recovery chute was also utilized to slow down the aircraft and allow its nose to drop.

In the event of a flameout, an emergency system was installed to actuate the essential electrical components and test instrumentation.

The Delta Dart was introduced a year later and served the US Air Force and Air National Guard for thirty years. These “Ultimate Interceptors” were later converted into target drones for target practice under the Pacer Six Program.