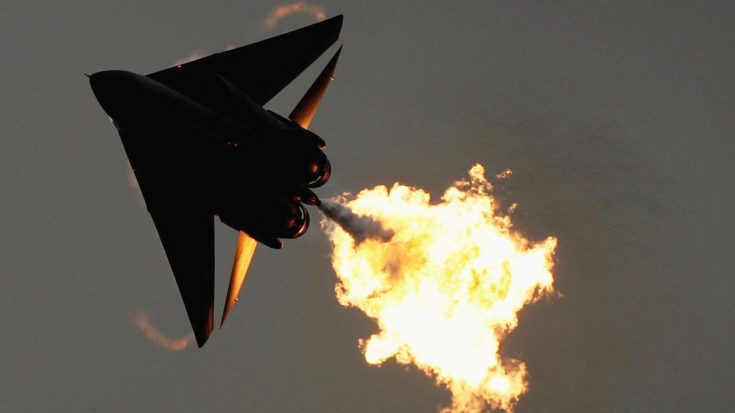 There is much to be said about the General Dynamics F-111 Aardvark and its various roles throughout its service. The F-111 was an innovative jet for its ability to adapt to multiple roles in combat. As the first fighter jet with variable-sweep wings, it could be modified to be a fighter, bomber or reconnaissance aircraft.

The F-111 Aardvark had several variants throughout its life, many of the early models were criticized for accidents but eventually, the design was perfected. The supersonic jet could be modified for a wide armament including 20 mm cannons, nuclear bombs, and long range missiles.

The F-111 had a long lifespan in the service of the US Air Force fighting in multiple wars but in the end, the introduction of the B-1B Lancer replaced it. Many aviation breakthroughs emerged because of this jet and it earned a very devoted following. In Australia, the F-111 stayed in service until 2010 and still flies in airshows regularly. If you have never seen the F-111 in action you really need to watch this film from an Australian Air Show to see what it can really do.